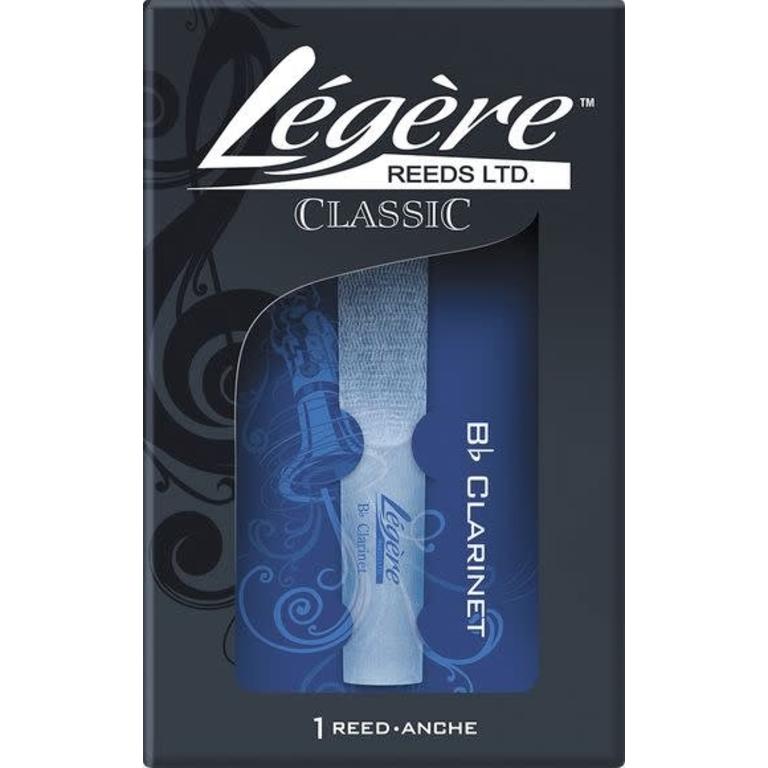 This Classical style reed is made from hard material and is designed to produce a darker sound. They have a thicker tip than our other Saxophone reed cuts and are typically preferred by more advanced players. If you prefer a stiffer reed for your Traditional or Classical set-up then this is the cut for you.

How to choose the right reed 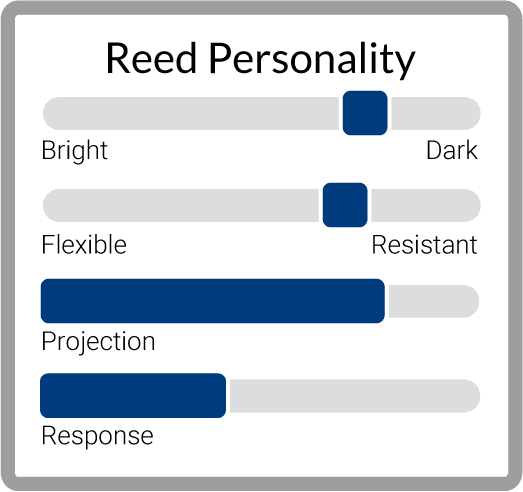 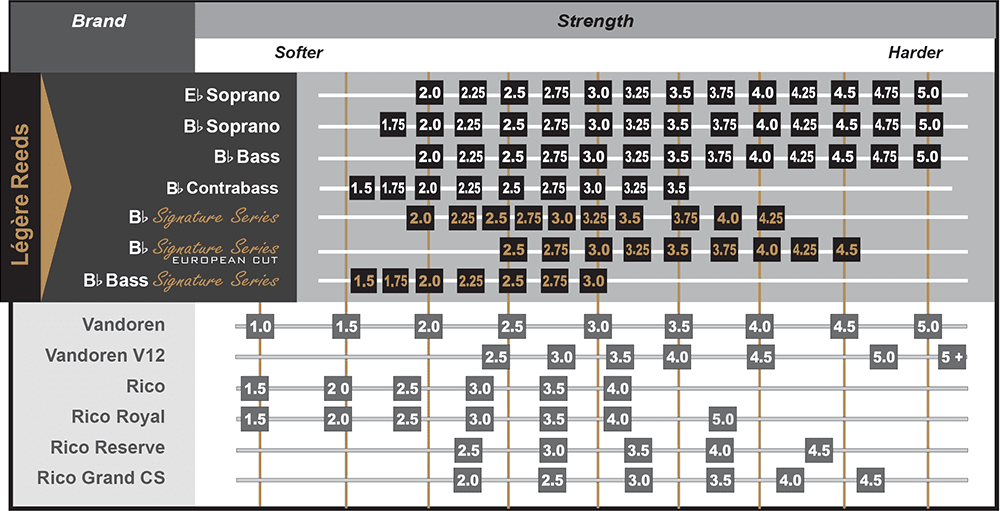 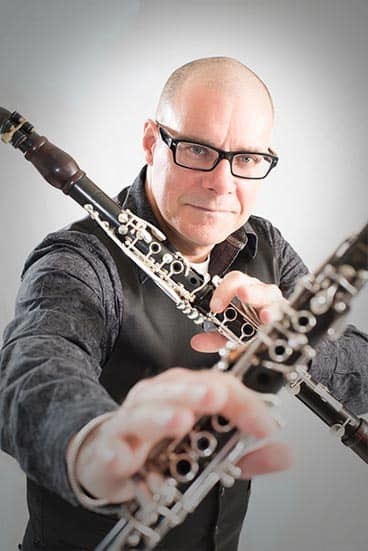 "I went cold turkey as soon as I switched to playing légère European cut reeds. I'll never miss the long days of adjusting cane reeds! And the quality of sound and degree of control is unparalleled!"- Francois Houle

“A spectacularly versatile clarinetist who appears to have no limitations stylistically or sonically” —Mark Swed, LA Times