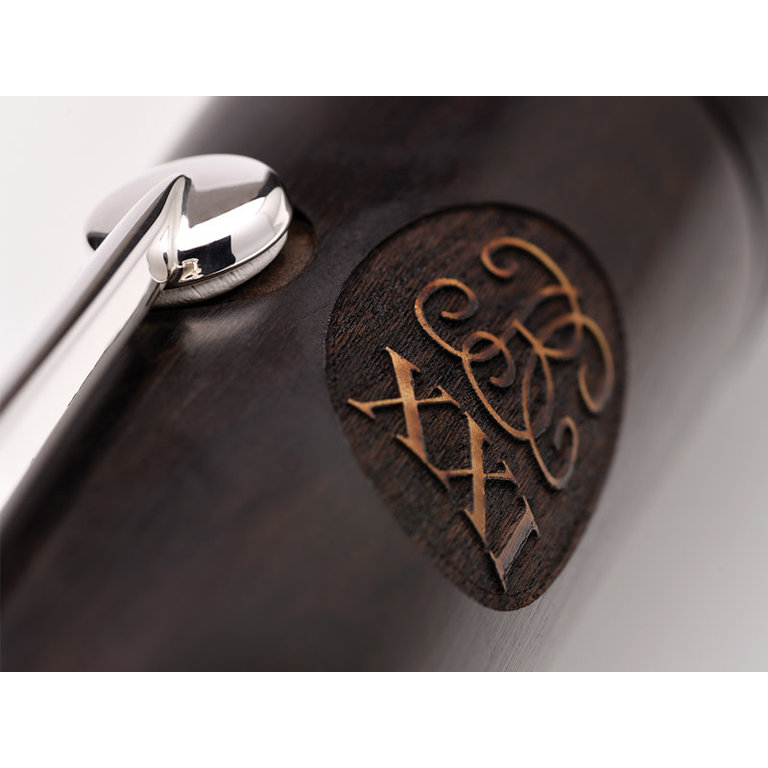 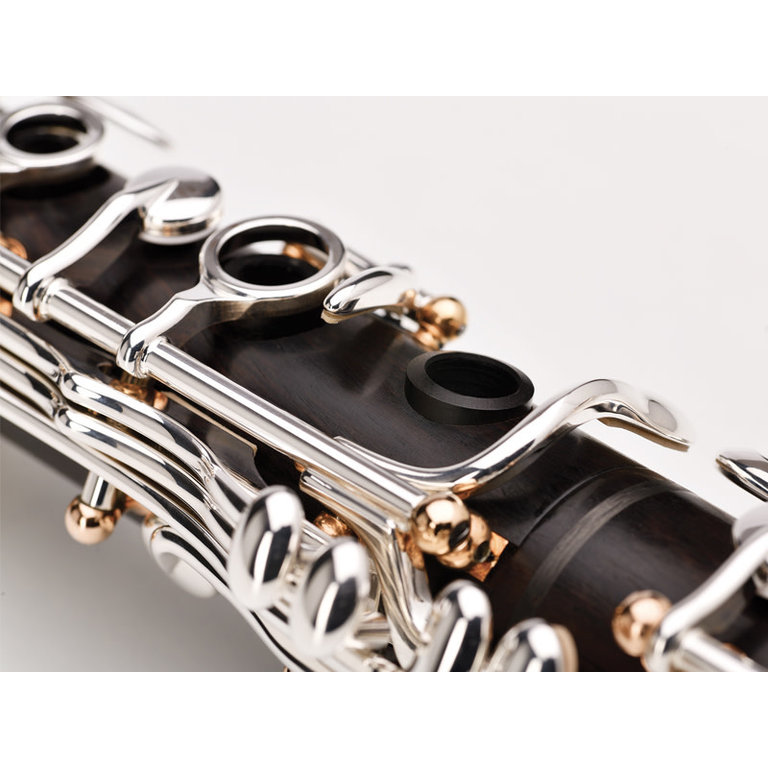 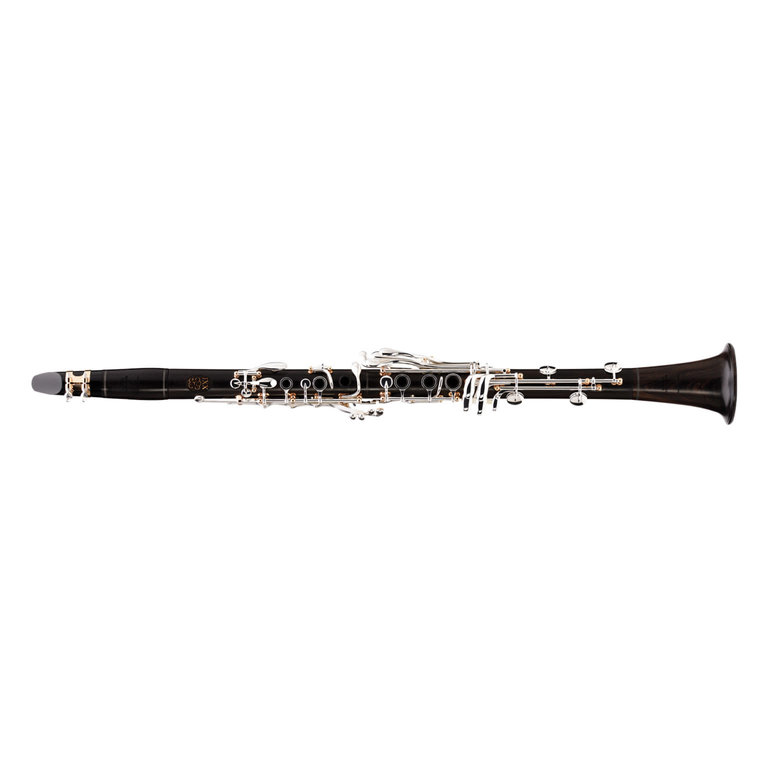 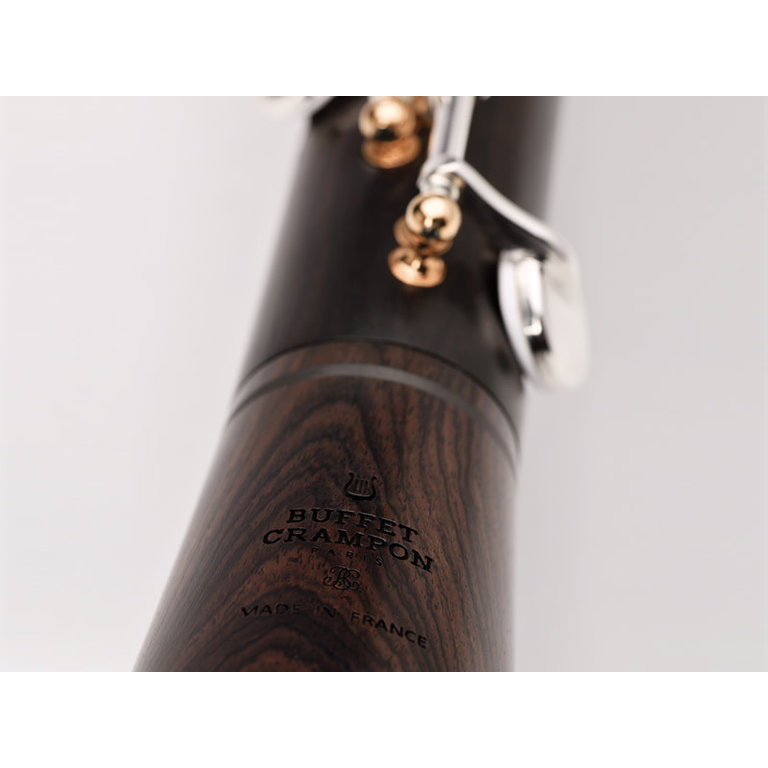 C$11,250.00
Buffet Crampon
•••••
Article code BC1158L-2-0
BCXXI : Two initials and a number, signifying the beginning of a new century and representing the architecture of a new acoustic paradigm.
Share this product:

Louis-Auguste Buffet and Hyacinthe Klosé were the first great innovators in the history of the clarinet in the nineteenth century, adapting Boehm’s mobile rings and rethinking the sound concept with the groundwork of the first polycylindrical bore..

Robert Carrée, iconic figure of Buffet Crampon in the 20th century, in collaboration with Jacques Lancelot, perfected the fundamental acoustic techniques and refined the polycylindrical design concept of our bore families by creating the two legendary clarinets: the R13 and RC, released respectively in 1954 and 1975.

At the end of the 20th century, Buffet Crampon revolutionized the structure of base materials with Green-LinE.

Today, we start a revolution for the 21st century: a longer B-flat clarinet that pushes all boundaries. Eric Baret and our four testers, musicians Michel Arrignon, Nicolas Baldeyrou, Martin Fröst, and Paul Meyer, are proud to present the BCXXI. 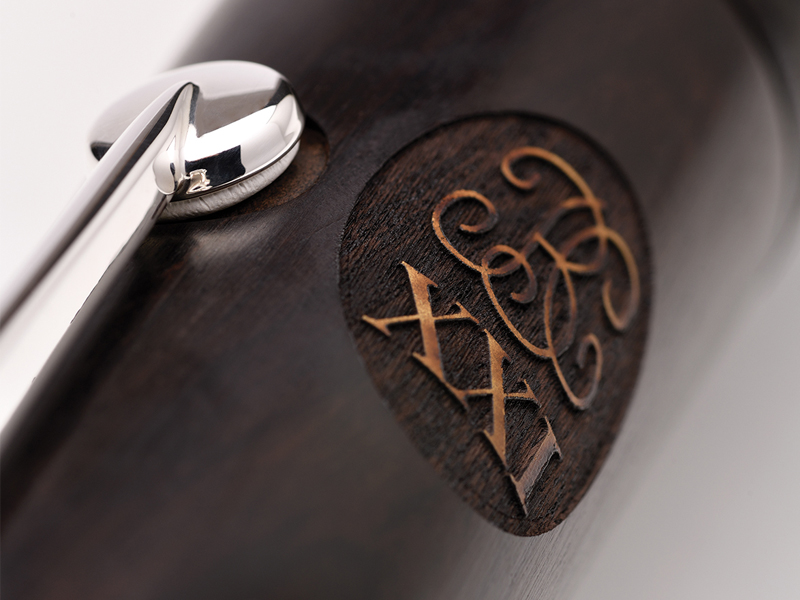 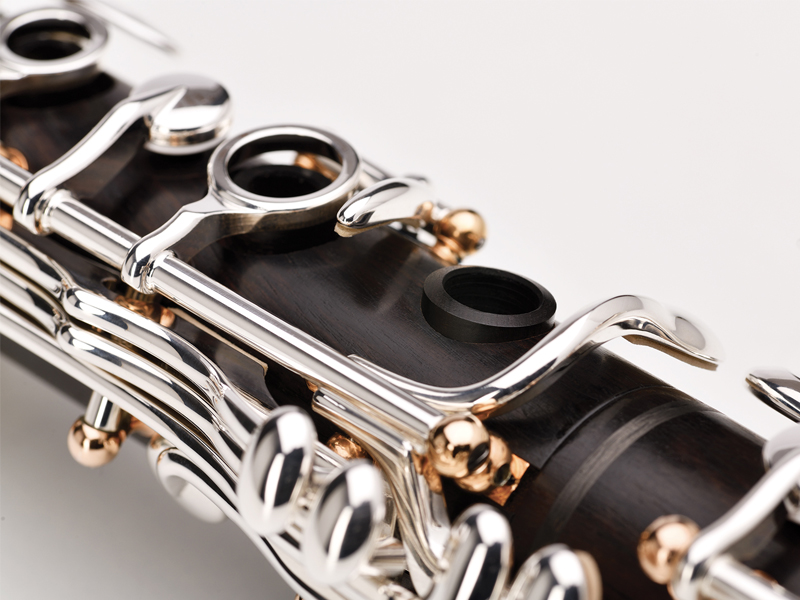 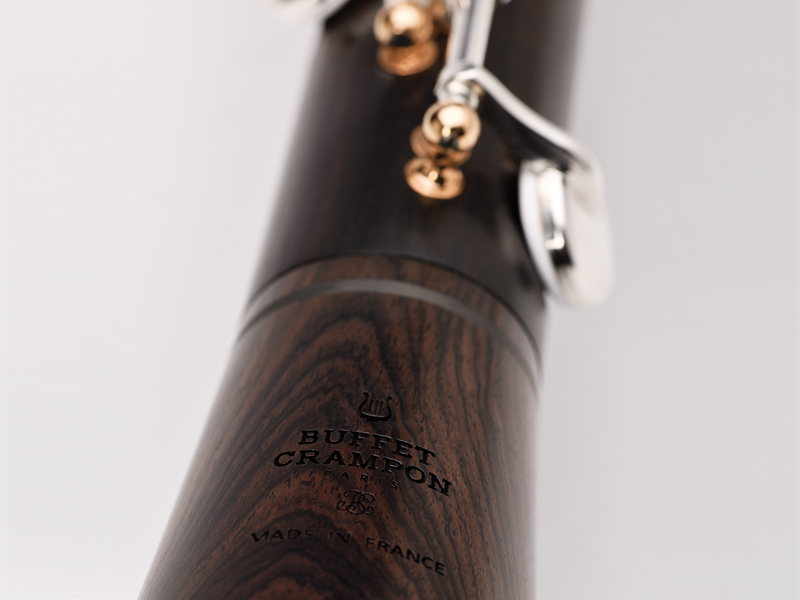