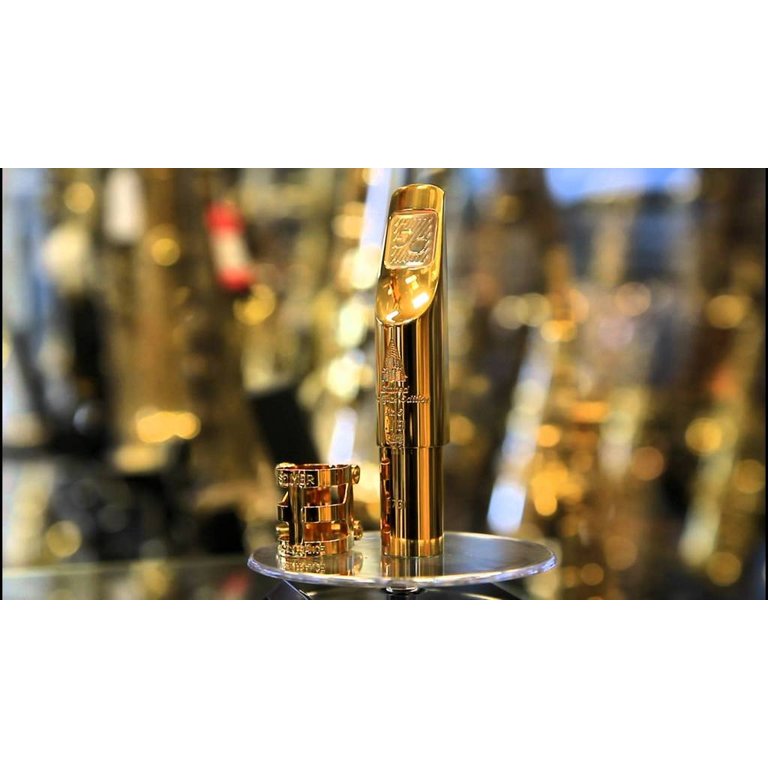 C$2,185.00
•••••
Nadir Ibrahimoglu, the world renowned mouthpiece maker and former assistant of the legendary Dave Guardala created this mouthpiece to pay homage to Michael Brecker. Twigg Musique is the only store in the world to have this unique mouthpiece
Watch video
Share this product:

may be one of the most illustrious names in the saxophone world.Guardala mouthpieces are synonymous with quality..

It was the Michael Brecker models that propelled Guardala mouthpiece to legendary status. They were played, of course, by Michael himself. Please enjoy a video of Michael playing on a MB mouthpiece below.

Dave Guardala sent shockwaves through the jazz community in the 1980s with his revolutionary approach to mouthpieces; he believed a superior sound could be reached through precise, high quality manufacturing and innovative CNC technology. This technology opened the doors to a previously unheard level of precision in mouthpiece technology.

CNC machined mouthpieces are known for their resonance and vibration characteristics. Although Guardala mouthpieces are machined, they still require finishing and extreme attention to detail.

Nadir is now the world’s only manufacturer of Guardala Mouthpieces. He has taken on the legendary mouthpieces and carried them into the new millennium. 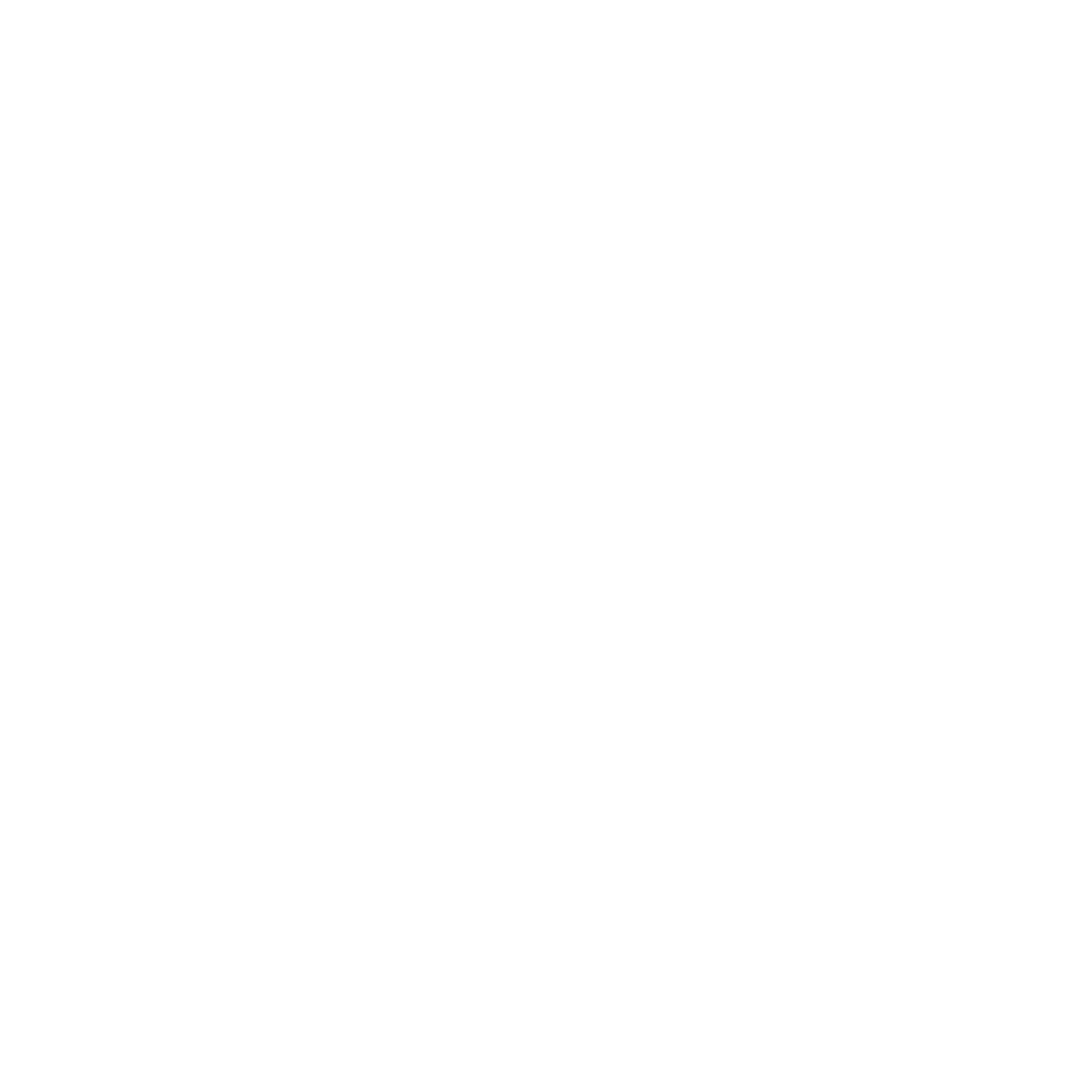